The Algolympics is a programming competition open to all interested undergraduate students from different schools, colleges and universities across the Philippines. It is patterned after the ACM International Collegiate Programming Contest (ACM-ICPC), a prestigious international event organized by the Association for Computing Machinery.

It aims to promote excellence in mathematics and computer science by encouraging students to develop their problem-solving, programming, and teamwork skills. Ultimately, it seeks to raise the standard for computer science education in the Philippines. It also serves as a medium for students and teachers from different universities to exchange information and ideas.

For this year, the contest is divided into two parts: an elimination round and a final round. The elimination round is a free-to-enter round of Algolympics held on Codeforces, while the final round is the event where qualified teams compete for the prize, in exchange for a minimal registration fee.

The annual competition is organized by Association for Computing Machinery UP Diliman Student Chapter (UP ACM) since 2014. UP ACM is a university-wide organization in UP Diliman, and is the first local student chapter of ACM, the world’s largest and oldest education and scientific computing society.

participants that took the challenge from the past six years

teams that made it to the top spots

universities that joined the competition across Luzon

Be the best team to win the competition. 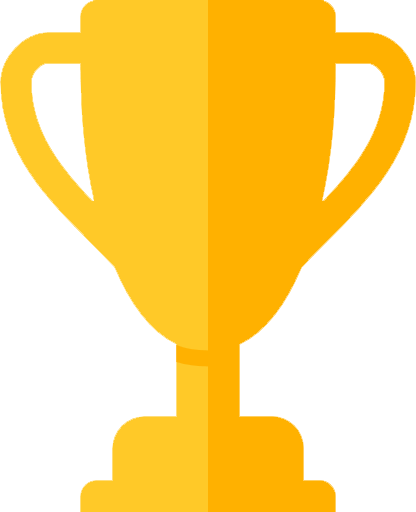 University of the Philippines - Diliman Campus 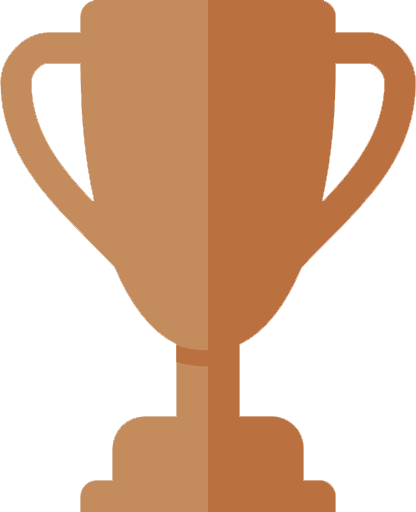